This is another challenge from Chuck Wendig’s Terribleminds. A Halloween theme this time, how could I pass it up? My ingredients: Lovecraftian, Evil Awakens, High School, Stage Magic.

Almost as soon as I read those, I got an idea, and the title came along with it. So have a little pulpy horror goodness:

Billy slumped in his seat and sighed. That weird Dwight kid was up next, doing magic tricks. Probably some lame card tricks and a big finale of pulling a rabbit out of a hat. Well, Billy supposed, it was better than being in class.

Dwight stepped out, obviously wearing his dad’s suit, since it was too big for his short, skinny frame. He grinned at the audience and a little chill went up Billy’s spine. Dwight had always been weird, but that crazy smile was just creepy.

“Ladies and gentleman, welcome to my show.” Dwight pushed his sleeves up. “I promise that you will remember what I am about to show you for the rest of your life.” He turned and motioned toward backstage. Two kids from the drama club pushed something out on stage.

Billy sat up. A flat board with shackles. Places for both arms and legs to be locked down. Was he planning to throw knives or something? The drama kids came back out, struggling to maneuver another board, this one larger and horizontal. The small wheels on each side were almost invisible. It looked like the board was floating, and a huge pentagram was drawn on it. All over the huge star and circle shape were weird symbols. Looking at them gave Billy a headache.

“Now, ladies and gentleman, I need a lovely volunteer from the audience.” Dwight still had that creepy grin. The crowd murmured. Finally, a few tentative hands went up.

Dwight scanned the crowd. “You, Miss Waldrup.” He pointed. “Please, come up here.”

Charlene Waldrup sashayed up to the stage. She could never resist being the center of attention. “What are you gonna do, saw me in half?” she asked. Her friends laughed.

“No, something quite different.” He pushed his foot against the wheels on the upright board. Locking them, Billy realized. “Please.” Dwight gestured for her to step against it.

He locked her down, one shackle at a time: snap, snap … snap, snap. “Kinky,” Charlene said. More laughter from her friends.

“Just wait there. I have a few more things to prepare.” Dwight walked around the board with the pentagram, bending down to lock all the wheels.

When all the wheels were locked, Dwight pulled a piece of chalk from his pocket and drew one last symbol on the pentagram. It was just as strange as the others, except … it almost seemed to move.

“Are you ready to see some real magic?” Dwight looked out over the audience.

In the back, someone yelled, “Get on with it!”

Dwight’s grin got wider. “Alright.” He turned and held his arms out, over the symbols. Then he started to chant.

Billy shivered. Whatever language that kid was speaking, it wasn’t normal.

The pentagram rippled. The audience gasped and leaned forward. And then … something came out of the floor.

A tentacle slid right out of the center of the pentagram, reaching up and up. Billy wondered how he was doing it. Something under the floor? A projection? He squinted, tried to peer into the small gap between the board and the floor, but he couldn’t see the trick.

“Okay, this isn’t funny anymore. Let me out,” Charlene said. Her eyes were wide, fixed on the thing only a few feet away from her.

More tentacles appeared, and Charlene screamed. The largest tentacle wrapped around her, squeezing. Everything erupted into panic. Students poured out of their seats, fleeing for the exits. In the screaming chaos, people were knocked down, trampled.

Billy jumped over seats, his breath coming in gasps as he tried to get away from that … that thing Dwight had called up. The chanting stopped and now he was laughing, the sound of it carrying over the screams.

Shoving his way into the crowd at the exit door, Billy heard another sound rising behind him. A roar or a scream, a horrible sound of triumph. Then a wet crunch. Then another. And another.

With a final squeeze, he made it through the door and out into the bright hall. But there was no safety here. The whole building shook, and from the auditorium came rumbling and cracking. The thing was still coming.

Running past other students, down the endless hall and finally to the far door. Billy burst out into the bright sunlight and stumbled down the steps. The immense crashing noises continued, and despite the terror, he turned.

A horror broke through the roof of the auditorium, and even from the other side of the school, Billy could see it. That was the worst thing of all: seeing, knowing.

In his last moments, Billy fell to his knees and prayed to the terrible monster Dwight had summoned. Prayed to die, because his mind couldn’t take it.

The Great Old One heard, and answered. 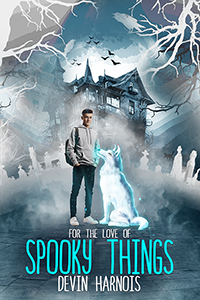 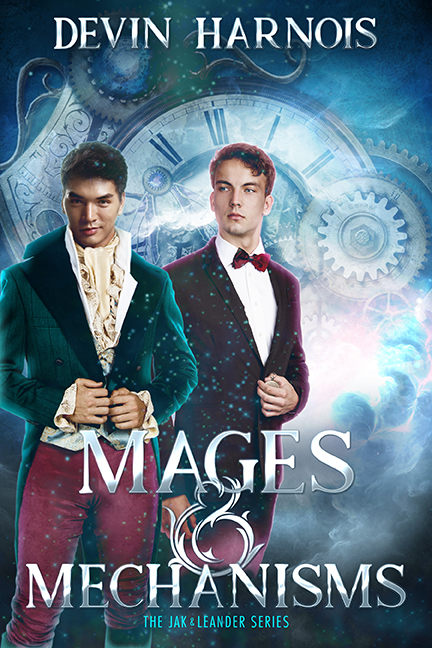 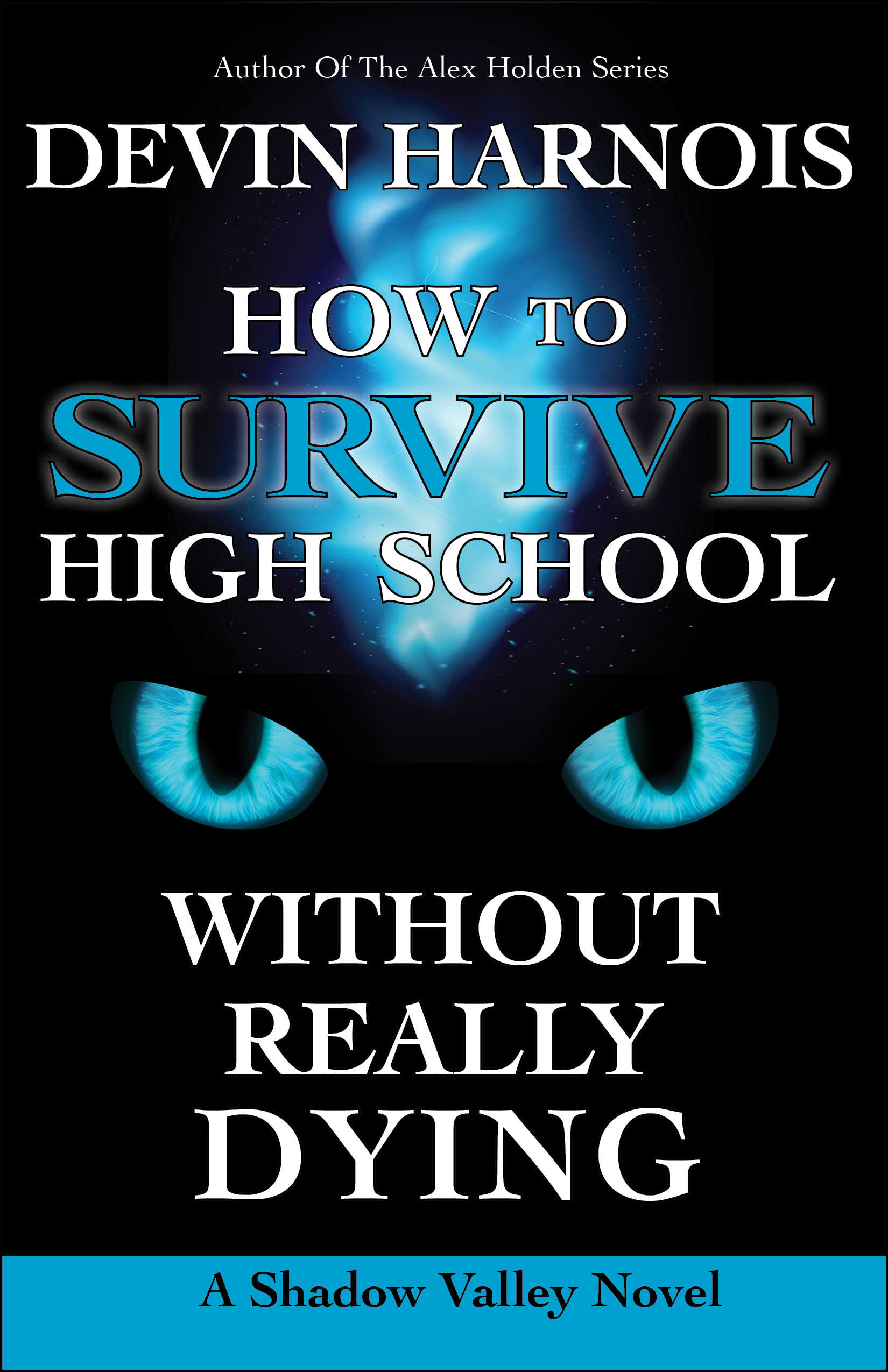 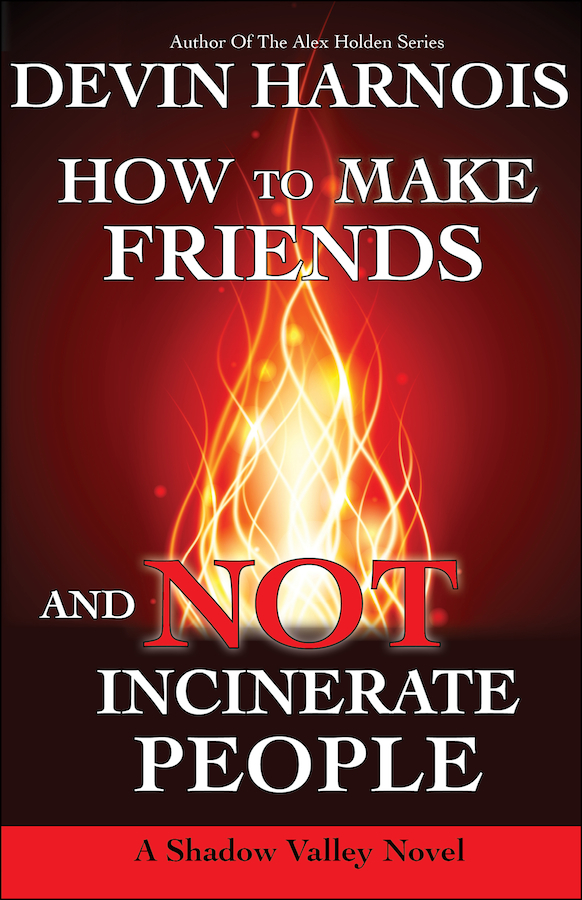 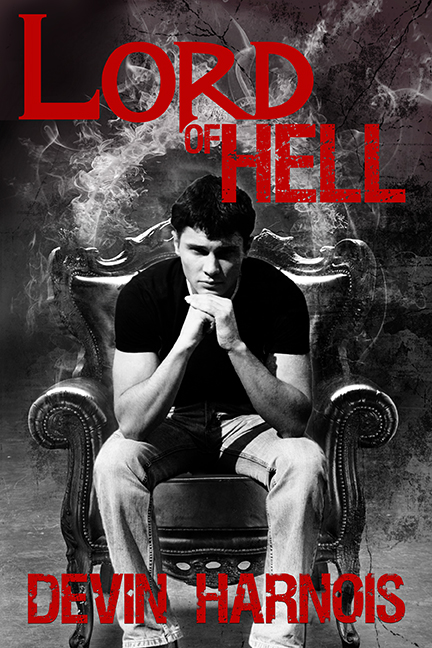 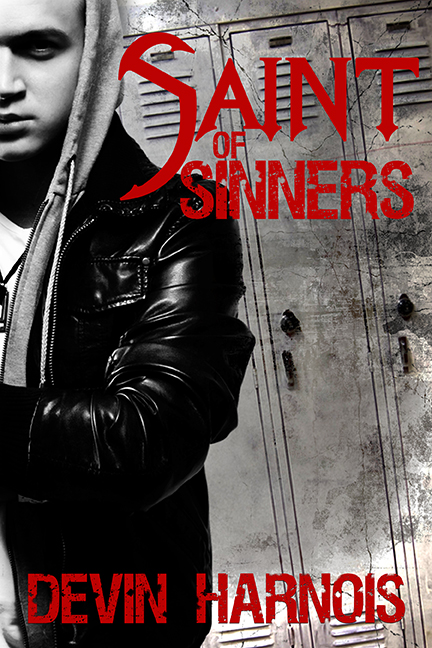 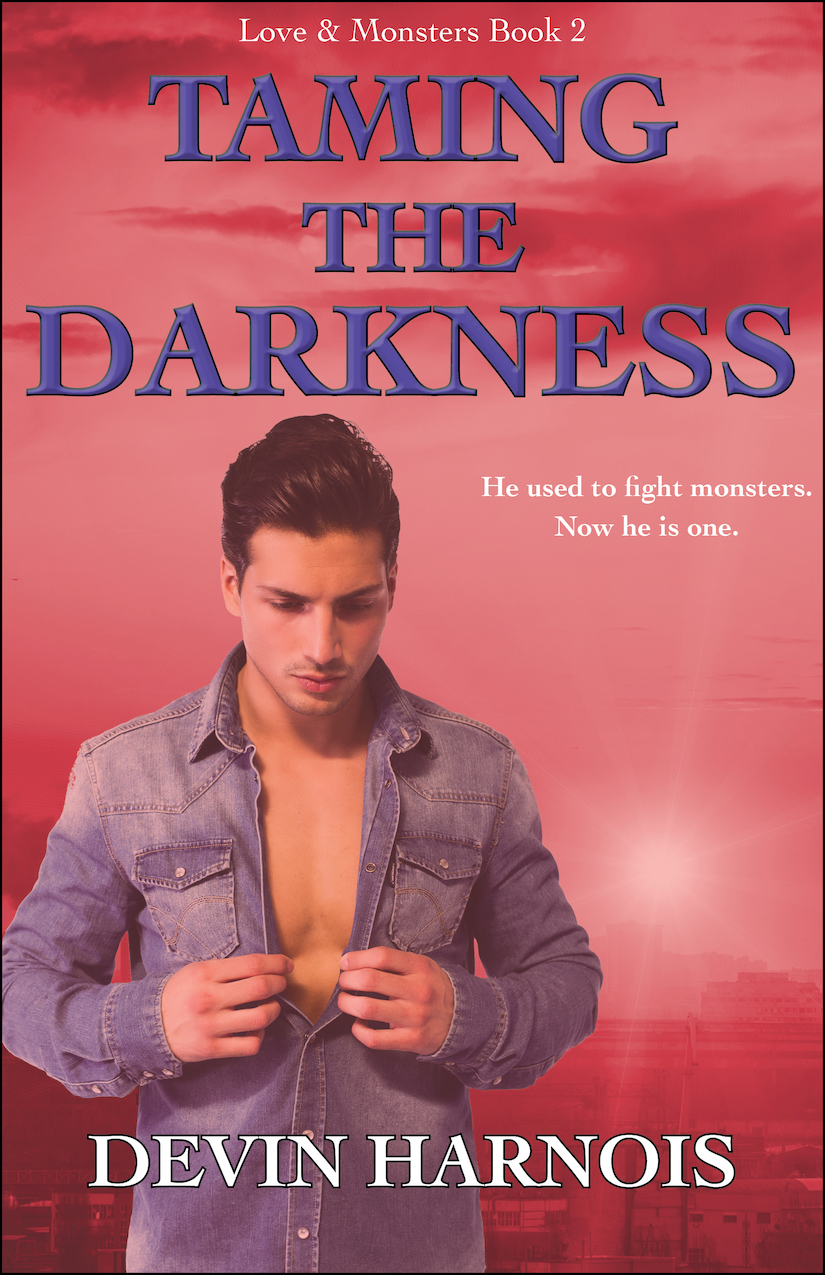